The steel I-beam also referred to as an “H or W-beam”, “Rolled Steel Joist, or “Double-T”, was originally rolled in wrought iron, then later of steel, and came about through the technological developments of the Industrial Revolution. It forever changed the paradigm of structural compositional thought and completely changed the face of construction. The I-beam has brought on the advent of modern-day structures, including the era of the omnipresent Skyscraper.

The I-beam has set the way for monumentally groundbreaking projects, such as Shropshire England’s innovative Iron Bridge with its intricate lacework of structural steel; or New York’s Empire State Building, conjuring up nostalgic imagery of the legendary Mohawk (Kahnawake) iron-workers bravely walking 1,400 feet above the ground on a 12” wide steel beam. Both of these architectural artifacts encompass the “old” steel, for they are a linear interpretative view of structure; sophisticated, yet rudimentary. Contrast that with the “new” steel as can be seen in such projects as Gehry’s’ Guggenheim Museum in Spain, and you get the sense that steel is visualized as a more organic and bio-morphic material. We now weave and intertwine structural architectural elements as opposed to merely stack and assemble vertically.

In this body of work, I have physically contorted the I-beam in order to create a tension between its historical context (as stated above) and sculptural manipulation/manifestation. As a result, a subtle dislocation is presented to the viewer. I have also introduced a vibrant color plane as an independent sculptural element – juxtaposing a light and clean painted surface, that contrasts with the physicality of thick, old rusted steel. The juxtaposition of the two surfaces intensifies the visual sensation of the sculptures color field. Additionally, when introducing multiple iridescent and glowing color field planes within close proximity to each other, a tertiary color hue is created. 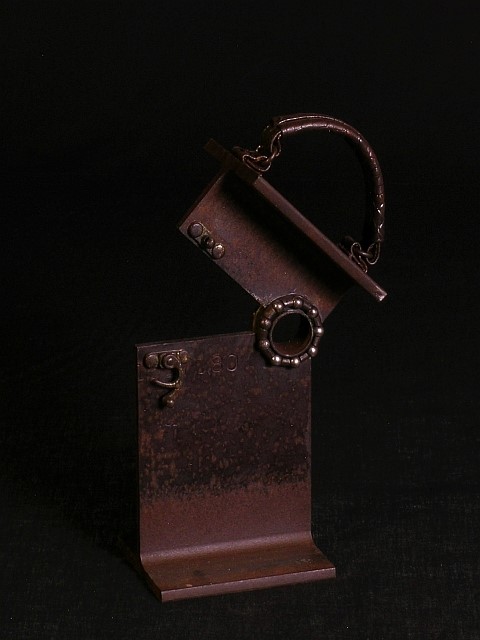 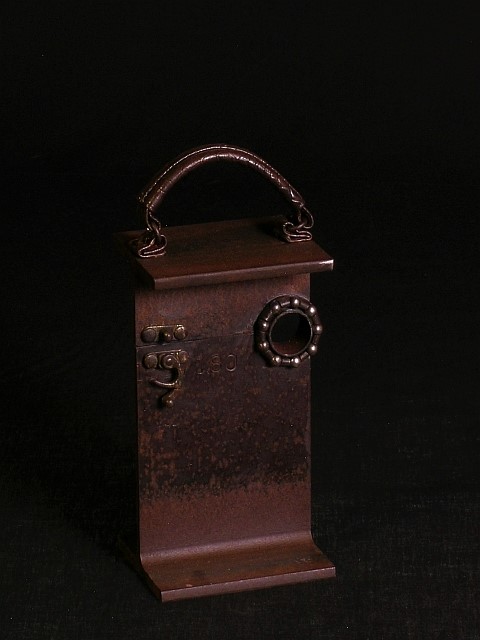 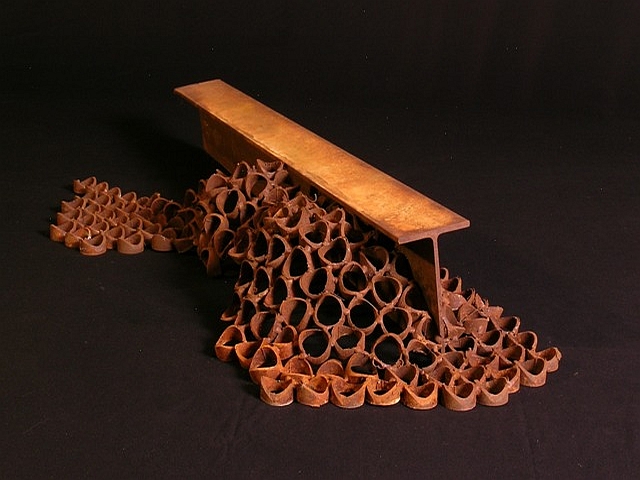 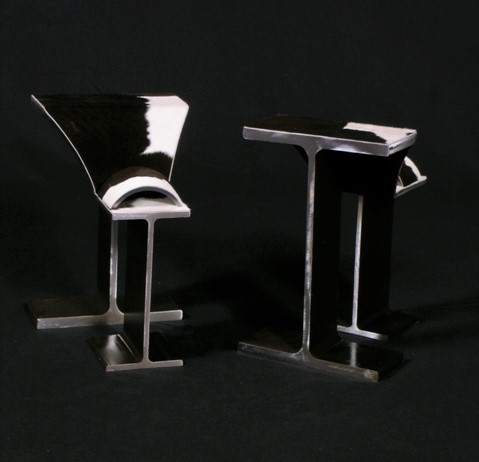 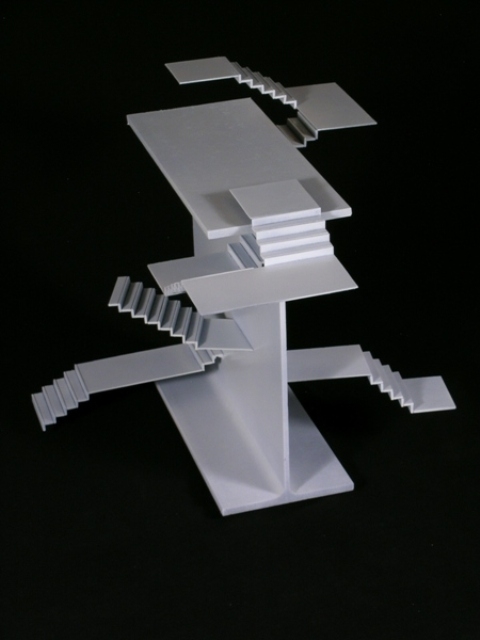 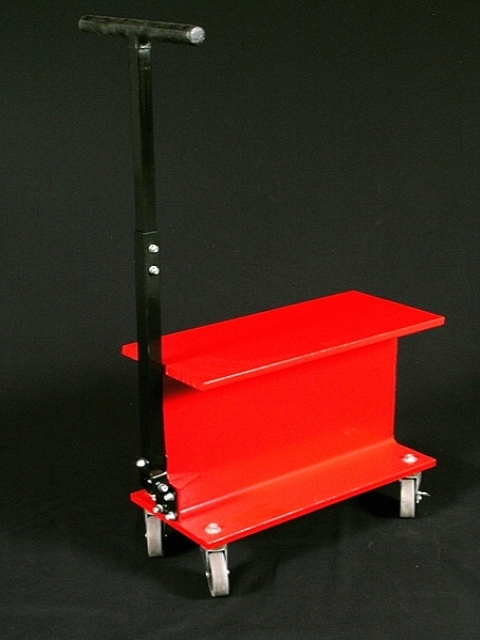 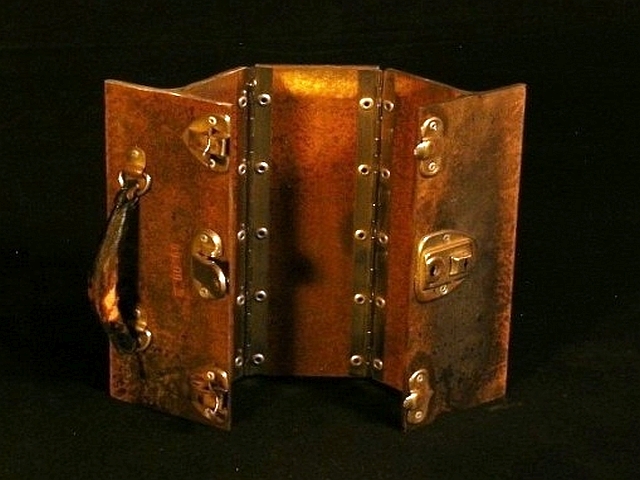 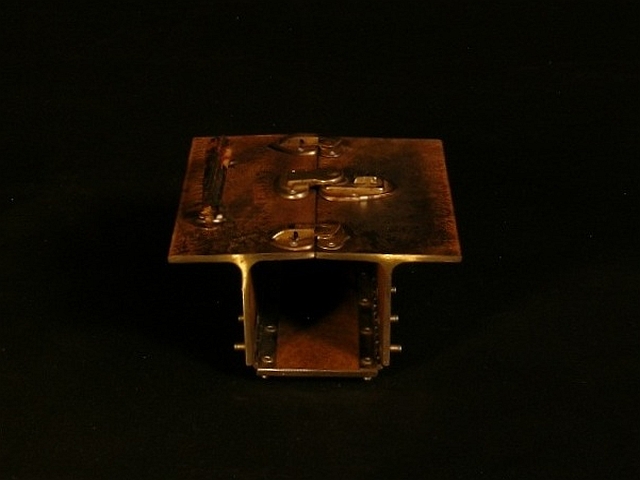 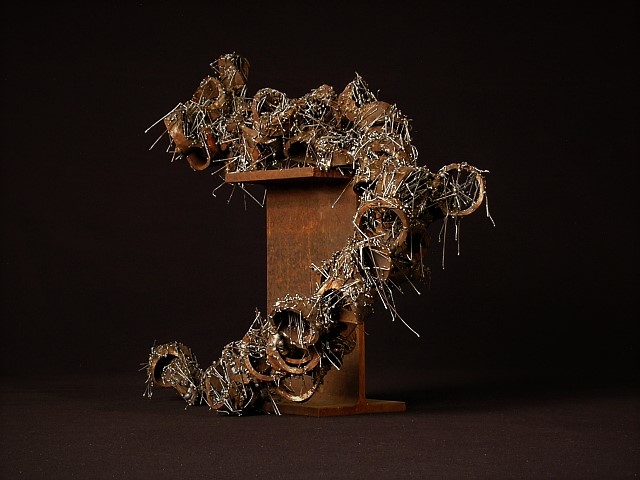 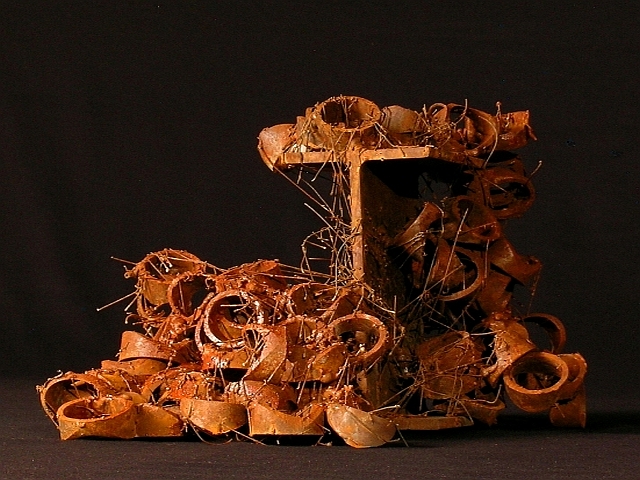