The La Posada Hotel in Winslow, Arizona was a popular Santa Fe Railway destination for travelers from the 1930’s thru the 1950’s. Using a grandiose spanish hacienda as a southwestern inspirational theme and built for the Fred Harvey Company, La Posada Hotel was Architect Mary Colter’s masterpiece. Famous for her other regional architecture, including several buildings in the Grand Canyon, La Posada Hotel was the only Colter-designed building where the Architect also designed all the interior furnishings.

In 1957, the La Posada Hotel was closed, and the building was turned into office space with the original interior furnishings sold at auction. In the late 1990’s La Posada was purchased by new owners, and underwent massive restoration efforts to open again as a world-class hotel. The La Posada Hotel has experienced a resurgence and is now protected under the National Register of Historic Places.

The current owners Allan Affeldt & Tina Mion, continue to preserve the history of the hotel and its valuable artifacts.  Among the original artifacts from the lobby is a  hand-forged Jackrabbit which functioned as a whimsical ashtray.  In the late 1990’s, the current owners commissioned Kason Group’s owner Mark Knutson, to re-interpret the original Jackrabbit design as it is shown today. 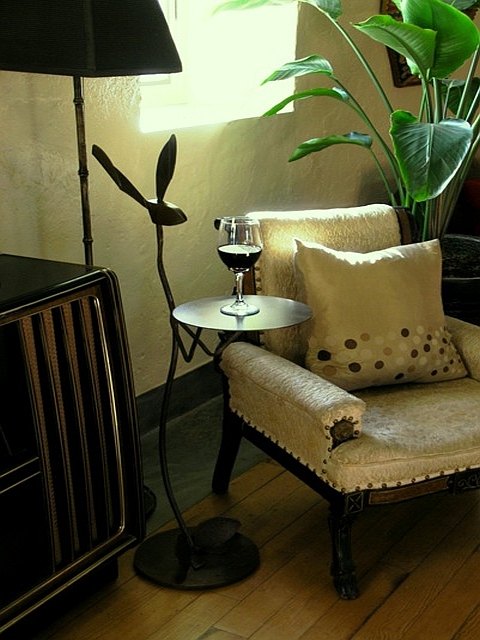 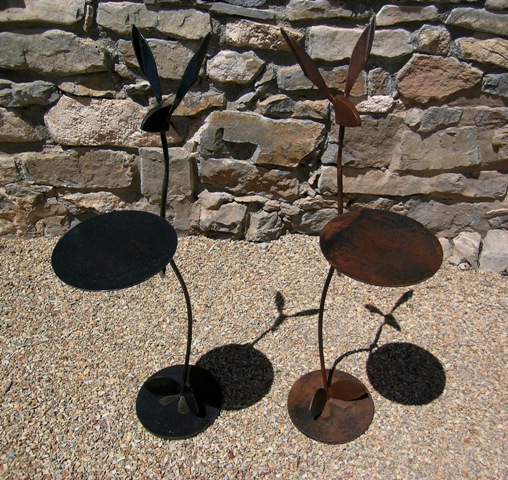 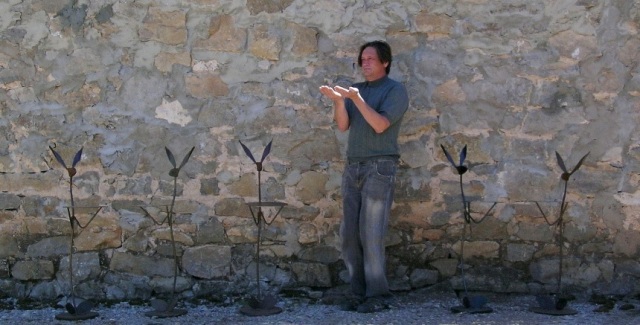